Are Filipinos ready for VR-ready smartphones? Well, ready or not, here they come!

For those who don't know, Arsenal Devices is a brand-new smartphone brand that focuses on making VR-ready smartphones. The rookie company puts on their bluff and plays with their three hot aces, namely; Deca One, Power One, and VR One.

The Deca One is tagged as Arsenal's flagship phone, which sports a 5.7-inch Quad HD AMOLED display with Corning Gorilla Glass 3, 2.5D curved and anti-slip coating. Under the hood is a deca-core Mediatek Helio X20 SoC, clocked at 2.0GHz, plus Mali T880 MP4 graphics, matched with 4GB of RAM and 64GB internal storage (expandable up to 128GB via microSD).

For photos, the Deca One is equipped with a 16MP rear camera with spectrum LED Flash and 8MP front camera. It runs Android 6.0 Marshmallow and is packed with a 3,400 mAh battery with fast charging technology. Other features include; a fingerprint scanner, dual-sim support, 4G/LTE, WiFi, Bluetooth, GPS, A-GPS, and GLONASS.

In the photography department, the Power One has a 16MP rear camera and 8MP front facing camera. It carries Android 7.0 Nougat and stays lit with a 5,000 mAh battery. 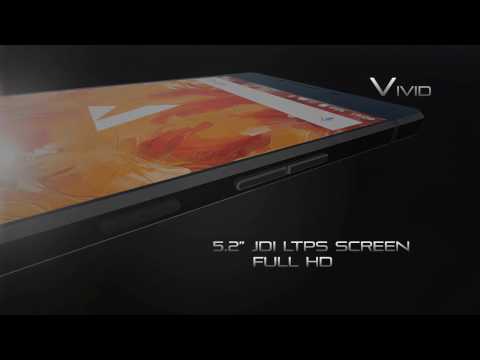 The lowest unit of the three, the VR One is a device with a 5.2-inch FHD (1080 x 1920 Pixels) LTPS Display, and Corning Gorilla Glass 3. In terms of hardware, the VR One carries a MediaTek MT6735 chipset, paired with 3GB of RAM and 32GB internal storage (expandable up to 128GB via microSD).

The cameras are composed of a 13MP rear camera, and an 8MP front camera. It runs Android 6.0 Marshmallow, and packs a 2,800mAh Battery.

Though, the reports did not say when it will be officially available for purchase, it did say that the VR One is set to carry a Php 11,990 price tag, so expect the other two to be priced higher. It is also worth noting that these babies come with a free VR-headset upon purchase.

We'll surely keep you updated on these exciting new smartphones, so stay tuned!