Yamaha Mio for sale in the Philippines July 2020 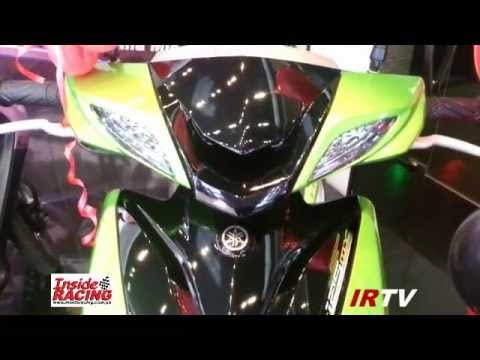 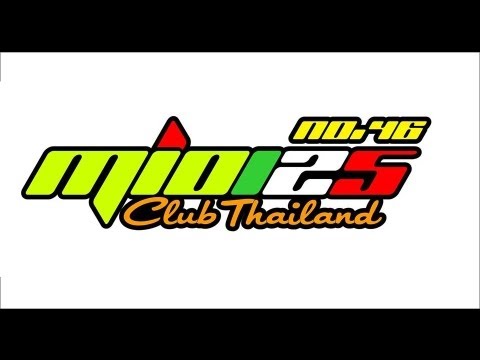 All About Yamaha Motors

Yamaha Motor Philippines presented its newest campaign. The " We Are Mio" which was led by the number one AT, the Yamaha MIO. The growing population of the riding culture continues by representing these motorcycles as the vessel of today. On the MIO, you are ageless, forever young, always trending, and the fun never stops.

On February 14, The "We are Mio" campaign was officially introduced which perfectly displayed the love of riding. It was held at newly minted Yamaha Monuments station where the entire facility was covered in the Mio Be Unstoppable theme. Yamaha had its own train with the Miollennials on its façade. During the grand launch, Drew Arellano greeted enthusiasts of the MIO and BoyBandPH put on a show for everyone in attendance. With Yamaha's message to everyone. Quoted as " It is time to be movers, makers, and fearless doers, Be unstoppable with the Yamaha MIO." These Yamaha motos truly live with that message

When Yamaha Motors Philippines launched the all-new Yamaha Mio Sporty, it offered a new list of refreshing colors. It has an edgier body graphics and it is also under the Euro 3 compliant engine. It also comes with the latest engine which is much safer for the environment as the toxic emission from it are now below the permitted levels under Euro 3 compliance. It also comes with the 113.7cc engine which produces 7.64hp of maximum power and a 7.2 Nm of peak torque. There are a lot of features updated in this motorcycle, not just the engine. The Yamaha Mio Sporty gets a sharper rear view mirrors, a sleeker body, a more stylish tail light, well lit and clear instrument panel, thermal welded double seat, and a new silver painted exhaust muffler. The Yamaha Mio Sporty has been revamped really good aesthetically.

When it comes with the Yamaha Mio Aerox 155, it was launched in the Philippines back in March 2017 after being on sale in Japan and some European countries for around two decades. The Yamaha Mio Aerox 155 is an extremely sporty scooter and every bit of it suggests the same. When it comes with its body, it has an extremely edgy and sharp look. It also has some good racing-inspired graphics all around the body. One new feature is that its fuel tank is very strategically placed at the front.For its power and performance, it has a 155cc, single-cylinder engine with four valves. The Yamaha Mio Aerox 155 can make a maximum power of 8,000rpm along with a peak torque of 13.8 Nm, which comes at 6,250 rpm. It also has the V-Belt transmission which is extremely smooth on the ride.

Yamaha Motors Philippines also introduced one of their latest models, the Yamaha Mio Soul I 125. One great feature of this motorcycle is that it has the stop-start technology, which offers a better fuel-efficiency. The Yamaha Mio Soul I 125 also features a bolder new design. It has a 3D embossed SOUL logo and two new colors which are offered in Matte Gray and Matt Green. It also comes with a 125cc engine on the Yamaha underbone churns a max power of 9.38hp at 8,000 rpm and a peak torque of 9.6 Nm at 5,500 rpm. It is partnered with a good automatic transmission. The Yamaha Mio Soul i125 is available in the Philippine market at Php 83,000.

When it comes with the Yamaha Mio I 125 it has a perfect combination of being an underbone and a scooter at the same time. It comes with big 14-inch wheels from any moped but when it comes with its styling of a scooter it has a lightweight and has a low seat height of just 750mm, which is perfect for an average Filipino rider. It also has a dual tone color that has black as the base does look attractive. Under the hood, it can rev smoothly with its 125cc engine that can make 9.5 horsepower at 8,000 rpm along with a peak torque of 9.6 Nm at 5,500 rpm. When it comes with its total fuel tank capacity, it offers 4.2-liters, which is good for any long rides.

What Would You Choose?

My motorcycle is very sporty and it can used very easy so its better to have a mio yamaha the design of this motor ...Read more

Honda Beat for cash. how much po ba?

You have mio new for only 5k?

hi i would like to ask regarding to the mio worth 22k..is it still available?

Is this available???and how to avail and pay I want the used??is that ok