Xiaomi Mi 10 Pro Named No. 1 Camera and Video Phone in the Industry

It appears that Xiaomi's hundreds of engineers and thousands of hours producing the Mi 10 Pro have paid off.

DXOMARK has released its camera review on the Xiaomi Mi 10 Pro, Xiaomi's latest flagship smartphone. Accordingly, the phone managed a decisive 124 points, placing the handset right at the top of the firm's list. This also indicates that the phone has surpassed the HUAWEI Mate 30 Pro 5G and the HONOR V30 Pro 5G, which generated 123 and 122 points, respectively.

DXOMARK shared that while the image results of the Xiaomi Mi 10 Pro are quite similar to 2019's Xiaomi CC9 Pro Premium Edition, it is the phone's new inclusion of Qualcomm's Snapdragon 865 chipset which ultimately catapulted the device's overall camera and video performance. On paper, the former matches the latter's high score for the Photo category but bested it with a record-breaking score for the Video segment.

The Xiaomi Mi 10 Pro's target exposure was also praised by DXOMARK, heralding it as both stable and accurate. The phone's dynamic range was also noted, revealing that it was an improved one over last year's CC9 Pro Premium Edition.

DXOMARK also managed to compare the Xiaomi Mi 10 Pro's dynamic range over that of the HUAWEI Mate 30 Pro 5G and the iPhone 11 Pro Max. Relatively, the phone is able to preserve more detail than the two, especially in the highlight regions of its frame.

The Xiaomi Mi 10 Pro's color rendition is likewise commended, right with its generally accurate white balance when shooting outdoors in bright light and indoor environments. Its management of noise was also a highlight, alongside its texture.

Also deemed to be a highlight of the Xiaomi Mi 10 Pro is its autofocus performance, noting it as "consistently accurate." Other areas that were praised include its level of detail, HDR processing, improved dual-zoom cameras, bokeh mode, beefed-up Night performance, and corner softness. 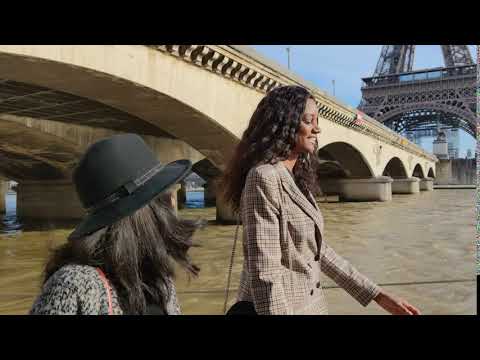 If any one of you is still not that convinced that Xiaomi is already one of the premier camera designers in the industry, the Mi 10 Pro's recent performance should finally cave you in, bar none.

Compare all products in this article