Samsung Galaxy Tab S5e Is Now Official, To Arrive In The Philippines Soon

Among the key takeaways from the Samsung Galaxy Tab S5e are its incredibly thin body, more-than decent hardware offerings, and an attractive price point.

The just-announced Samsung Galaxy Tab S5e will soon find its ways in the Philippines. The confirmation comes after online sleuths have spotted on Samsung's official Philippine website itself, a thumbnail of the said device with the words "Coming Soon" written beneath it. The thumbnail when pressed plays an introduction video of the device via YouTube (check the video below). 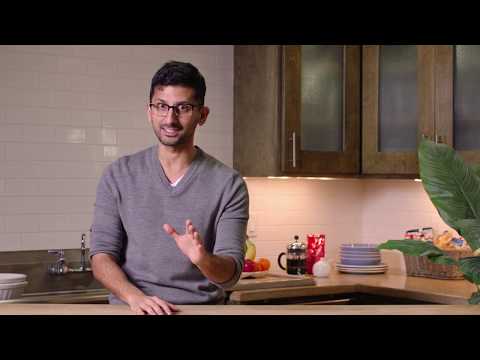 The excitement is geared towards how the Samsung Galaxy Tab S5e is well-deserved. The Samsung Galaxy Tab S line has been in the competition for years, but it has never shied away from pricing its variants a little too steep for some. But with the forthcoming tablet, the firm did not only level up its features, but also made its price point a little more attractive than the series' previous releases.

The Samsung Galaxy Tab S5e features a 10.5-inch Edge to Edge, WQXGA Super AMOLED display with a resolution of 2,560 x 1600 pixels. Perhaps the most noticeable in the display department is how incredibly thin its screen bezels are. Meanwhile, the tablet only weighs 400 grams.

Under the hood, the device is powered by a Qualcomm Snapdragon 670, coupled with 4GB/6GB of RAM offerings and an expandable 64GB/128GB of internal storage options. The tablet packs a single rear camera, courtesy of a 13MP sensor; an 8MP camera sensor sits on the front as a selfie snapper.

The Samsung Galaxy Tab S5e runs on the latest Android 9.0 Pie, right with Samsung's One UI. It works on a huge 7,040mAh battery capacity.

At the time of its release, the Samsung Galaxy Tab S5e carries a price tag of EUR 419 (around PHP 24,800) for its Wi-Fi variant, while the LTE version is priced at EUR 479 (around PHP 28,400). There's no word yet in terms of its actual launch date and pricing in the Philippines but we expect it to be available pretty soon.