Mazda BT-50: Tough and Ready for Any Task

The Mazda BT-50 is Mazda's flagship model for the compact/mid-sized pickup class. Utilitarian yet classy, the BT-50 is built to take on any task, may it be a rugged off-road trip, or the challenges of asphalt-laden city roads.

First introduced in 2006, the BT-50 traces its lineage from the Mazda B series of pickups, which were smaller and more compact. Via a partnership with Ford, the first BT-50 models were marketed in some regions as the either the Ford Ranger or the SUV Ford Everest. Currently, however, while there are still technical similarities, these are now separate vehicles.

The current generation of the BT-50, its second, was introduced in 2011. It debuted in the Philippines in 2017, via the Manila Auto Show. After several years of minimum changes, the BT-50 underwent some major redesigns for its 2019 iteration.

The Mazda BT-50 has three variants available in the Philippines:

Mazda integrated Hill Descent Control Technology (HDC) to the Mazda BT-50. This allows the driver to control the car's descent smoothly when going down from rough terrain, even if not constantly stepping on the brakes. The HDC uses the ABS brake system to enable more descent control, which allows the car to descend at a controlled pace.

Mazda is also known for its partnerships with other manufacturers, the aforementioned deal with Ford being an example. Currently, Mazda is enjoying another partnership, this time with fellow Japanese carmaker Isuzu. The 2019 BT-50 design has taken some inspiration from Isuzu's bestselling pickup, the D-Max, and it looks like the BT-50 will follow the D-Max's lead for its next few iterations.

As a pick-up, the BT-50 is capable of carrying as much as 1.1 tons of cargo, supported by 17-inch machine-finished allow wheels, and independent double wishbone suspension.

The current BT-50 is available in the following colors:

The Mazda BT-50 interior has had minimal changes over the past several years. The interior is lined with of leather and has ample space for up to 5 people. Also, the utilitarian design language is still at work here, with minimalism being the main aesthetic.

Included in the features are a 7-inch LCD Touchscreen with smartphone mirroring (a multi-function display with aux-in for the 4x2 models), USB drives, Bluetooth voice control, an auto-dimming rear-view mirror (with a camera display monitor for the 4x4 version), a rear-view camera display, and rain-sensing wipers.

Mazda is one of the most successful car manufacturers in Japan, with its main headquarters based in Hiroshima. Founded in 1920, it is one of the first automobile manufacturing companies in the country. For a large part of its history, Mazda had a partnership with the Ford Motor Company, and many of the cars made by Mazda bore the Ford Marque. However, this partnership ended in 2015.

While still a Japanese company, Mazda's market is largely outside Japan (North America being its largest market). For example, the BT-50 is not being sold nor manufactured in Japan.

Bermas Auto Philippines is a primary distributor of Mazda cars and spare parts in the country. 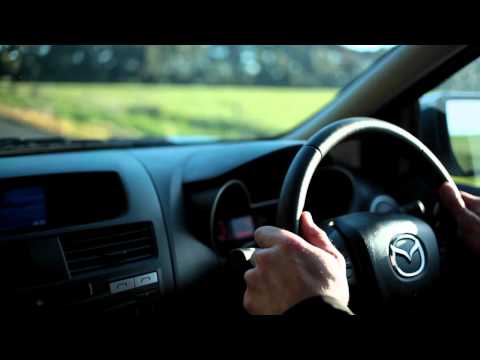 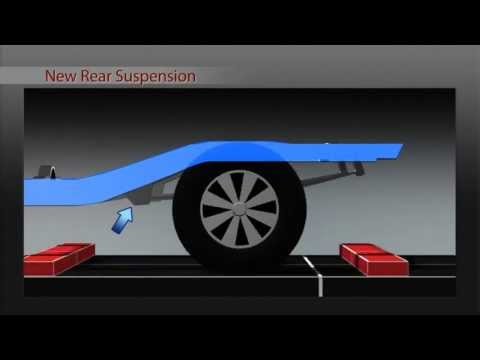