The unmistakable keyboard on BlackBerry's latest BlackBerry KEY2 isn't the only nostalgic feature the brand's loyal users are set to experience. As the device's specifications are now outed, it appears that these users are in for a huge treat.

If there is one thing the beleaguered Canadian smartphone company is known for nowadays is that it shows no sign of stopping, even when the competition out there is cutthroat, crowded, and downright competitive. But with the release of the BlackBerry KEY2, the brand shows more determination than ever. And by the looks of it, it seems that the firm has finally learned from its mistakes and is now ready to conquer the industry again. 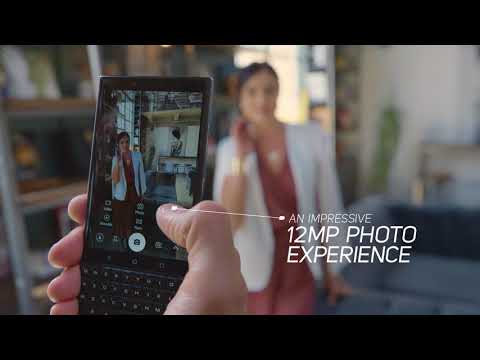 The BlackBerry KEY2's specifications are a far cry from its predecessor. Despite retaining its 4.5-inch LCD display and a 3:2 aspect ratio, the device is powered by top-of-the-line Snapdragon 660 processor and is boosted by a massive 6GB RAM and up to 128GB of internal storage.

The BlackBerry KEY2's physical keyboard also came with a ton of surprises. Its accompanying keys are now 20% larger which should allow users to type and navigate with much more ease. Meanwhile, the keyboard's matte finish is noted for its provision of a more tactile typing experience.

Perhaps the more groundbreaking keyboard feature that's revealed is the new Speed Key, which is the dedicated key that is located on the keyboard's bottom-right. The new feature allows users to jump on any app quickly. In order for this key to function, users have to hold down the said key then tap any of those shortcuts that were already pre-set. 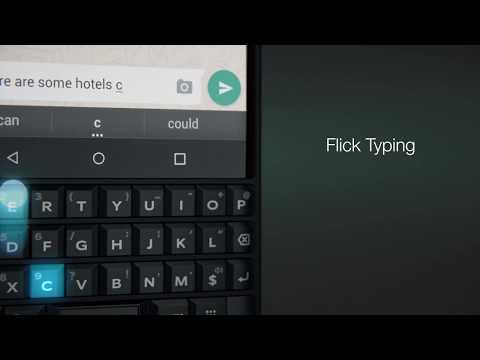 The BlackBerry KEY2 also houses the series' first dual-camera setup. It sports two rear-facing 12-megapixel sensors. One of these sensors feature an f/1.8 aperture while the other one comes with an f/2.6. The device is also equipped with a front-facing camera that boasts of an 8MP, fixed focus sensor and an aperture of f/2.0. Now, while these camera offerings are still a long shot to the likes of Google Pixel series' cameras, the new BlackBerry KEY2 sensors are more-than-decent enough to compete with most of its mid-range rivals today.

The BlackBerry KEY2's 64GB variant comes with a price tag of USD649 (around PHP32,500). Pricing details for the 128GB variant have not been announced yet. Both variants are slated to go on sale at the end of June in China, France, Canada, Germany, the UK, and the USA. A global roll out is expected in July.

Lowest Price in the Philippines P3,000