Germany has always been known as a country that produces luxury brand cars and one of them is BMW. The company has been established since 1916 and also has many series that are considered to be very in demand since the first day of release.

The best-selling series is the BMW X4. This car is priced at around PHP 5M mark. Of course, you will get a lot of advantages by buying this one car. Apart from the advantages, you also need to know some of the shortcomings of the series.

The BMW company has issued the BMW X4 since 2014. The series is still very popular until 2018. It was first released through an exhibition at the New York International Auto Show and continued by the Beijing International Automotive Exhibition. Sales are in demand thanks to an attractive exterior design, good performance and complete features.

In fact, BMW with this series is not only in demand in the Philippines, but in several other countries. Some of these other countries are Europe and America. In fact, this version also has several variants to choose from, such as the xDrive30i or M40i. Of course, each version will have something very interesting to discuss.

This BMW X4 series has a lot of accessories in every line. Some of these features will be reviewed based on comfort, safety, security, and also entertainment. The first feature that will be discussed is a feature related to comfort, so that makes passengers will feel at home when traveling long using this one vehicle.

A comfort feature related to temperature is the automatic temperature control. You no longer need to turn on the air conditioner or heater when there is a change in temperature, because all that will be done automatically thanks to the computer that is planted in this vehicle.

You will also be able to fold the rear glass automatically with an electric folding rear view mirror. Each passenger will be able to adjust the position of the seat, but height adjustment can only be done on the driver's seat.

The next discussion that is very important to discuss is the safety features on a variety of vehicles. Some of these safety features are airbags for front row passengers, drivers and the side.

The next feature that is very interesting to discuss is the entertainment feature. These features are touch screens that will be able to help entertain while driving. You will also be able to play music using various sources, such as radio, Bluetooth connections, CD players, USB sockets, and also DVD players.

You also don't need to increase the volume due to worry that the back row won't be able to listen to the music, because this car is already equipped with front and rear speakers. Apart from that, you will also be able to command the car using a sound device.

The security features offered are Central locking, power Door locks, anti-theft devices, and engine immobilizer. Regarding the security system it is no doubt.

The BMW X4 is not the only luxury car with a myriad of amenities. Of course, this car has a strong competitor, the Mercedes-Benz GLC. You must be curious about the difference between the two cars.

The difference will be divided based on price, performance, and also the features offered. Over-all. it can be concluded that the Mercedes-Benz GLC has a more affordable price compared to the BMW X4.

Based on features, they both have completeness that is not in question anymore. The difference in the engine performance part is also not too much different where the BMW X4 uses an engine capacity of 1998 cc. While the Mercedes-Benz GLC uses a 1991 cc engine.

Exterior design can be one of the most effective ways to attract the attention of consumers. When a car has an attractive design, it is certain that sales will be in demand compared to cars that don't have fancy designs. 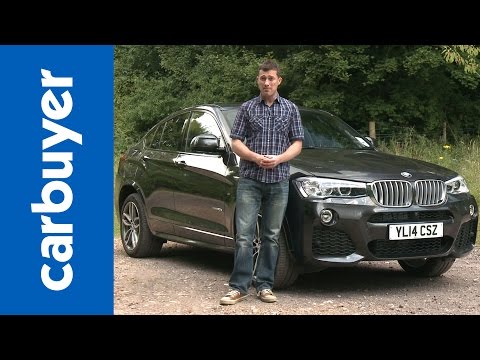 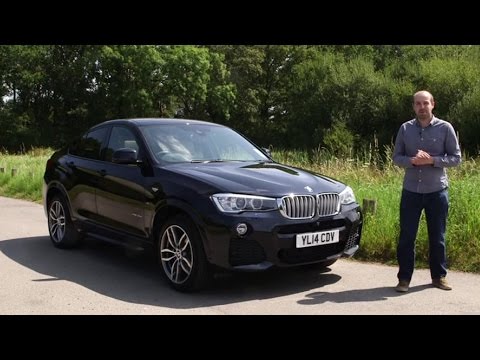