The ASUS ZenFone 7 Pro's improved swivel mechanism was easily called out as its highlight in this segment. With it, the phone can take advantage of the device's larger sensor and better optics.

In addition, DXOMARK shared that when the front-facing snapper of the ZenFone 7 Pro is in use, the setup's primary camera provides an excellent dynamic range. Its good exposure, accurate colors, and nice skin tones were also mentioned.

The image noise's output is also very well under control and is only visible in the scene's background. The testers also found its background-blurring bokeh mode particularly excellent.

The ZenFone 7 Pro's selfie snapper didn't come without some drawbacks. Among its missteps include the oversharpening of skin texture and a more limited depth of field due to its large image sensor. 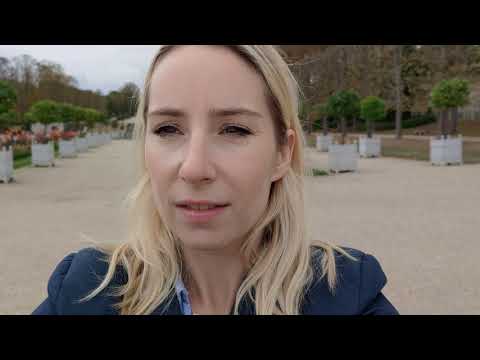 The ZenFone 7 Pro is also named as the number one smartphone for selfie video by DXOMARK. This is largely due to its excellent texture and detail rendering, alongside good exposure, down to its very low light levels.

The phone is noted for its capability to capture natural skin tones and generally decent colors in video mode. Meanwhile, the image noise is visibly little on faces.

On paper, the ASUS ZenFone 7 Pro has a triple-camera setup. This is front-lined by a 64-megapixel wide sensor with an f/1.8 aperture, PDAF, and OIS. It also has an 8MP telephoto lens, with OIS and 3x optical zoom. Rounding up the system is a 12MP ultrawide camera with Dual Pixel PDAF.

Apart from its prowess on selfie features, the ASUS ZenFone 7 Pro is also a flagship powerhouse. ASUS did quite well in this series as it finally embraced premium specifications like it should have when it released its predecessor.

For instance, the ZenFone 7 Pro is now powered by Qualcomm's Snapdragon 865+ chip, with 8GB of RAM and an expandable 256GB of UFS 3.1 storage.